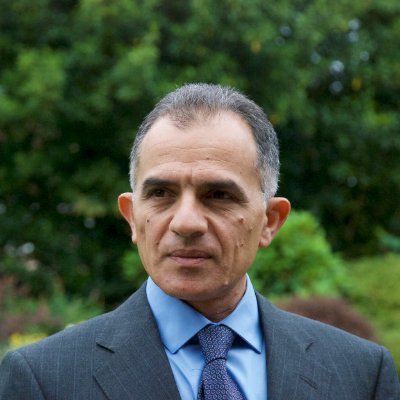 A Full Professor in KMi, OU, leading the Social Data Science group. Harith published over 150 scientific papers in various leading journals and conferences. He has occupied prominent roles in the Organisation Committee of many international conferences, including ISWC, The Web Conf, and WebSci. Prof Alani is the architect and OU Principal Investigator of H2020 Co-Inform project (co-inform.eu), which is investigating misinformation patterns and detection methods on social media. He was Coordinator of H2020 DecarboNet and COMRADES projects. His expertise in misinformation and social media analysis is core to this workshop. 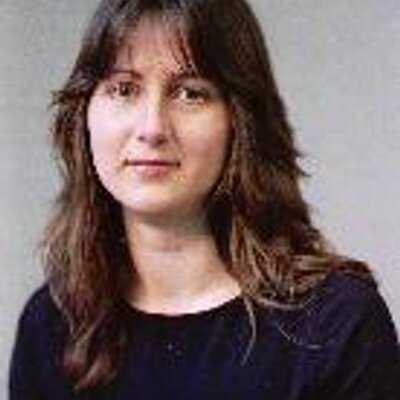 A professor of text analytics and world-leading expert on computational analysis of online rumours and disinformation. Head of the Natural Language Processing (NLP) group at Sheffield. Her main interests are in analysing online rumours, abuse, bots, and disinformation campaigns, where she applies her knowledge of NLP and knowledge technologies. Kalina is the scientific director of the WeVerify project on collaborative verification and previously coordinated the PHEME project on computational veracity of social media. Kalina has co-organised the RDSM 2015 and 2020 workshops, the RumourEval 2017 and 2019 shared task on rumour analysis, and delivered several keynotes. Her expertise in misinformation and social media analysis is essential for this workshop. 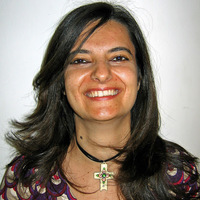 H. Sofia Pinto is an Assistant Professor at the Department of Computer Science and Engineering of Instituto Superior Técnico, IST, University of Lisbon. She is a Senior Researcher at INESC-ID. She has worked mainly in knowledge representation & reasoning and semantic web: ontologies and ontology engineering, inheritance systems, and truth maintenance systems. Her current research interests include ontology engineering, semantics and social media for organizational learning, social network influence analysis (complex networks). She published more than 60 refereed scientific papers on those areas and received two best paper awards. She was the (co)-Program Chair of EKAW 2010, EPIA 2011, I-SEMANTICS 2012, STAIRS 2016. She served in several Chair or Committee roles for several events such as ISWC, ESWC, The Web Conf, KRR, ECAI. In the last years she has been researching computational creativity. She is Workshop Chair at the International Computational Creativity Conference 2020. 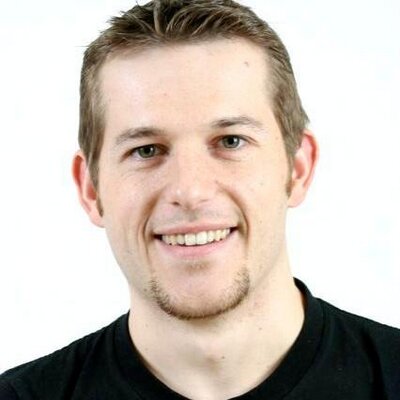 Raphaël Troncy is an Associate Professor at the Data Science Department of EURECOM, France since 2009, leading the Data 2 Knowledge team. He obtained with honors a PhD from the University of Grenoble Alpes (France) together with the National Audio-Visual Institute (INA) in Paris and Inria Rhône Alpes in 2004. He was awarded ERCIM Post-Doctorate Research Associate in the National Research Council (CNR) in Pisa (Italy) in 2005, and in the National Research Institute for Mathematics and Computer Science (CWI) in Amsterdam (Netherlands) in 2006. His main research interest concerns the use of semantic web technologies for data integration and semantic multimedia annotations, information extraction and recommender systems. He is involved in a number of news related research projects such as ASRAEL (https://asrael.limsi.fr/) that aims to infer schemas for representing news events. He has (co)organised more than 20 workshops in topics relevant to this proposal usually held at ISWC, ESWC and TheWebConf. 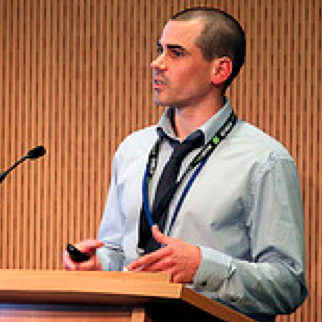 Freddy Lecue (PhD 2008, Habilitation 2015) Dr. Freddy Lecue is the Chief Artificial Intelligence (AI) Scientist at CortAIx (Centre of Research & Technology in Artificial Intelligence eXpertise) at Thales in Montreal - Canada. He is also a research associate at INRIA, in WIMMICS, Sophia Antipolis - France. Before joining the new R&T lab of Thales dedicated to AI, he was AI R&D Lead at Accenture Labs in Ireland from 2016 to 2018. Prior joining Accenture Accenture Labs, he was a Research Scientist at IBM Research, Smarter Cities Technology Center (SCTC) in Dublin, Ireland, and lead investigator of the Knowledge Representation and Reasoning group. His main research interests are Explainable AI systems. The application domain of his current research is Smarter Cities, with a focus on Smart Transportation and Building. In particular, he is interested in exploiting and advancing Knowledge Representation and Reasoning methods for representing and inferring actionable insight from large, noisy, heterogeneous and big data. He has over 40 publications in refereed journals and conferences related to Artificial Intelligence (AAAI, ECAI, IJCAI, IUI) and Semantic Web (ESWC, ISWC), all describing new system to handle expressive semantic representation and reasoning. He co-organized the first three workshops on semantic cities (AAAI 2012, 2014, 2015, IJCAI 2013), and the first two tutorial on smart cities at AAAI 2015 and IJCAI 2016. Prior to joining IBM, Freddy Lecue was a Research Fellow (2008-2011) with the Centre for Service Research at The University of Manchester, UK. He has been awarded by a second prize for his Ph.D thesis by the French Association for the Advancement of Artificial Intelligence in 2009, and has been recipient of the Best Research Paper Award at the ACM/IEEE Web Intelligence conference in 2008.

Program Committee (to be detailed)